What is Hispanic Heritage Month?

"National Hispanic Heritage Month takes place in the United States annually from September 15 through October 15. It began in the 1960s as National Hispanic Heritage Week, a period of time set aside to celebrate the culture and accomplishments of Hispanic people in the United States. In 1988, that period was expanded to include a full month. The start date of September 15 was chosen to coincide with the Independence Day celebrations of five prominent Hispanic nations.

Traditionally, the term Hispanic refers to a broad ethnic group comprised of people who trace their ancestry to parts of South America, Central America, Spain, Puerto Rico, and Cuba. However, modern definitions of the term simply require that someone identify as Hispanic. Most research organizations use Hispanic interchangeably with the term Latino . Hispanic Americans are the second-largest minority group in the United States, and can be found throughout the nation. The largest populations of Hispanic Americans can be found in Los Angeles, New York, and Miami." 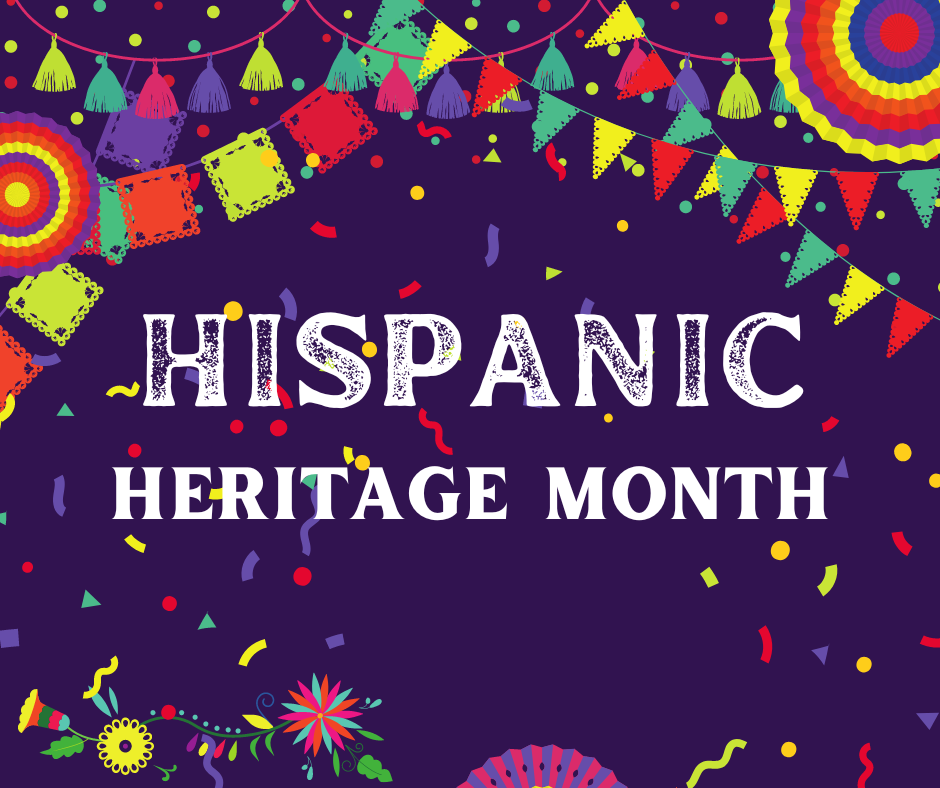 What's the difference between the terms "Hispanic" and "Latino"?

"The group of United States residents who have a common connection to the Spanish language are termed Hispanics, while Americans of Latin American descent are termed Latinos. Thus, in essence, Hispanic denotes language, and Latino denotes geography. There is a great degree of overlap between the two groups, and often the terms Hispanic and Latino are used interchangeably, as umbrella terms for ethnicity. While some Hispanics and Latinos use these terms to describe their ethnicity , a slight majority use their country of origin or descent instead. Starting in the 2010s, small numbers of Hispanics and Latinos began to self-identify as Latinx."