The Holocaust: History and Literature: Home

This guide explores the Holocaust and includes a list of all of NWACC library's resources on it.

This guide includes information surrounding the Holocaust, including databases to search in, fictional books, biographies, and more!

Items linked on this first page can be found in the NWACC Library physical collection in Burns Hall 1304.

View this link for a complete list of the library's books related to the Holocaust. 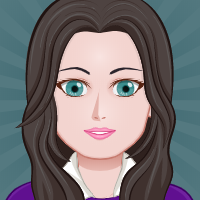