Welcome to our guide to LGBTQ resources available through the NWACC Library! From here, you can find books, media, and articles about the people, history, and major issues of lesbian, gay, bisexual, transgender, and queer communities in Northwest Arkansa

"The LGBTQ community, also known as the gay community, refers to a loose collective of individuals, subcultures, and organizations united by culture and social movements. LGBTQ is an initialism for lesbian, gay, bisexual, transgender, and queer or questioning. Some groups add the initials IA, referring to intersex and asexual or allied. These terms refer to an individual’s sexual orientation or gender identity. Lesbian refers to women who are physically, romantically, and/or emotionally attracted to other women. Gay describes individuals whose attractions are to people of the same sex; some women prefer to identify as gay or gay women than lesbians. Bisexual refers to those whose attractions may be to individuals of the same or opposite gender. Transgender refers to individuals whose gender identity and/or gender expression is not that typically associated with the sex they were assigned at birth. Queer and genderqueer are terms often used by younger people whose sexual orientation is not exclusively heterosexual. They may feel that other terms, such as gay, do not adequately describe them or are too limiting. The term questioning describes those who are questioning their gender identity or sexual orientation. Intersex refers to individuals whose sex characteristics do not match typical definitions of male or female. Asexual describes individuals who have low or no sexual attraction to others or interest in sexual activity, while allied refers to those who support the LGBTQ community and equality for all." 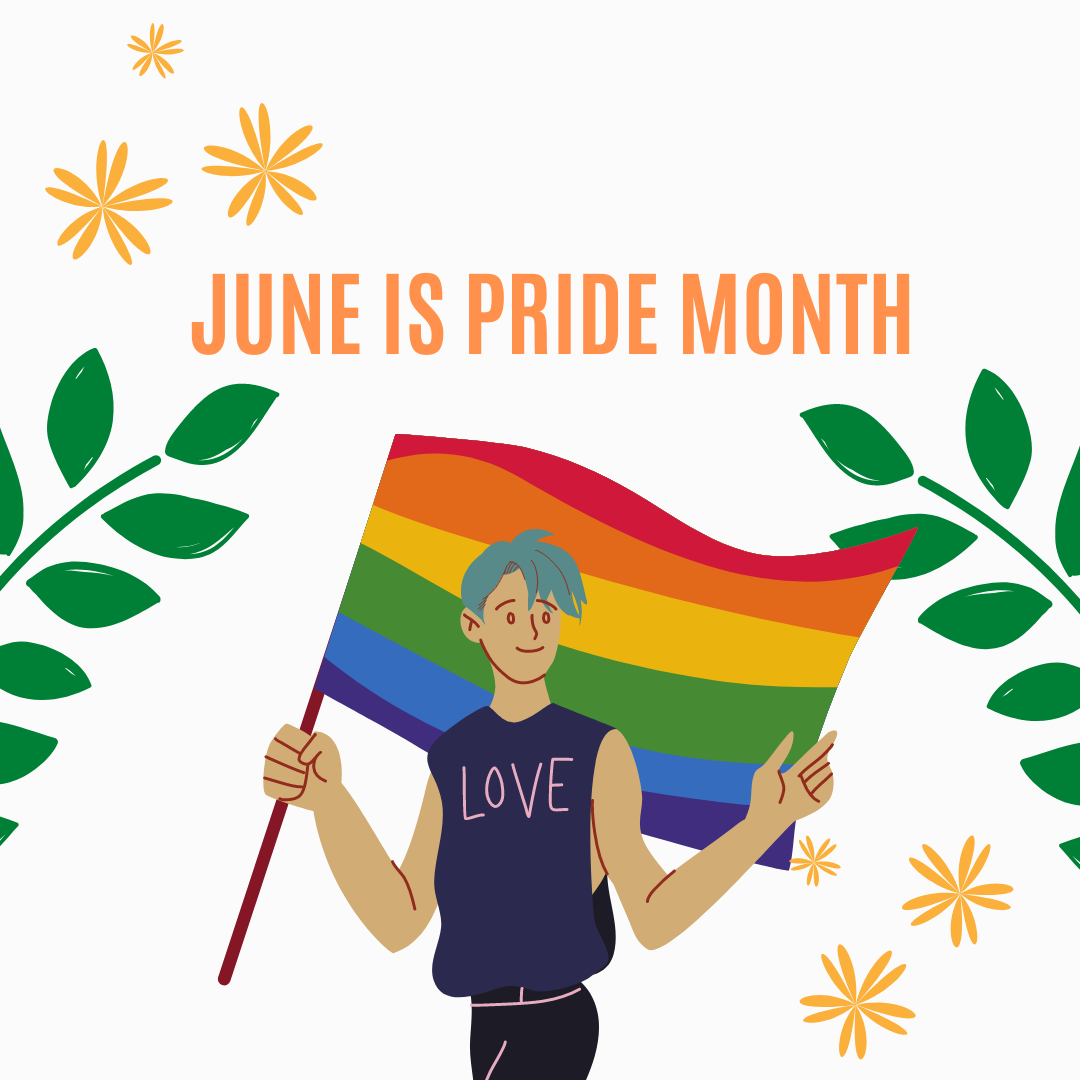