This guide is in celebration of Black History Month and includes books and media from the NWACC Library Collection. 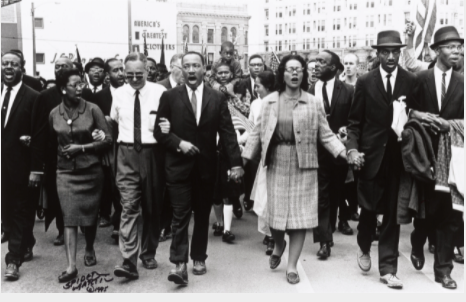 What is Black History Month?

"Black History Month is an annual observance period set aside to honor the lives and history of African descendants now living in other parts of the world. The month is honored with historical, cultural, and educational presentations in the United States, Canada, and the United Kingdom. In the United States, Black History Month is observed during the month of February. It is marked by various public and private programs designed to raise awareness about the contributions of African American citizens in the United States as well as the difficulties and challenges faced by Africans and their descendants in the African diaspora.